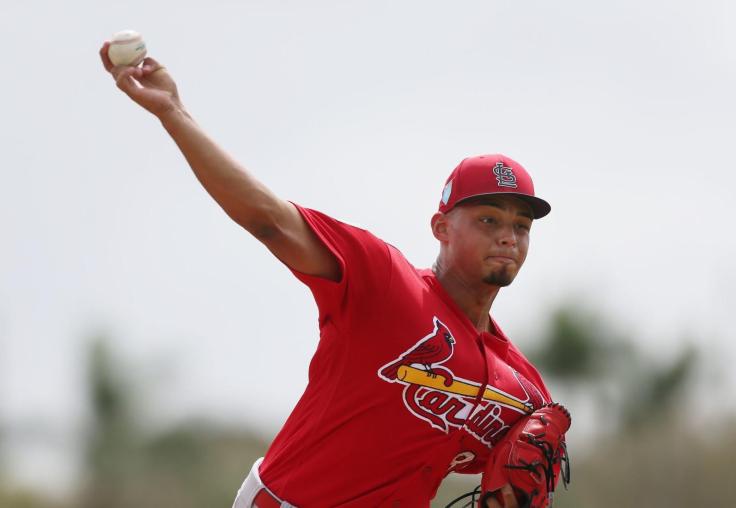 For many fantasy baseball leagues, saves are all that matter. You roster closers and fill out the rest of your lineup with starters. However, baseball is changing. No longer are closers automatically the best guys in their respective bullpens. This is the case with Jordan Hicks. You’ve probably heard of him, (he is the guy that can throw 105 mph). He is the classic case of being the best guy in the bullpen without having the heralded “closer” position. Saves are important of course, but if you don’t roster the best relievers, you are missing out on great ratios.

Hicks started out as a guy who could throw hard, but gave up too many walks and had to few strikeouts. The ERA and WHIP were great, but the limited strikeouts hurt his fantasy potential. That all changed a couple weeks ago, specifically May 20th. This is when he started to use the slider more often in a two-strike count. The strikeouts have since followed. Having a slider that goes to 89 mph after throwing a 102 mph fastball is deadly. Since May 20th he has thrown 11.1 innings with 13 strikeouts to only 5 walks. That may seem like a so-so walk rate, but it has dramatically dropped from the beginning of the season. We have to remember this kid never pitched above A-ball before this season.

Hicks is firmly entrenched as the 8th inning guy in STL and that means holds if your in one of those leagues. (I would highly recommend a hold/saves league so that rostering the best relievers is rewarded). He can go two innings if needed, which with the current state of the Cardinals bullpen is often. This also means if something were to happen to Bud Norris, Hicks would presumably be next in line for saves. However, for now, he can help with your ratios and you should consider adding him to your team.