These numbers are based on Yahoo ownership percentage, so Fantrax players will likely find these players to be significantly more owned.

Remember when the Cardinals traded Marco Gonzalez for Tyler O’Neill and everyone thought the Mariners got fleeced? Well turns out, that isn’t true. Marco Gonzalez has been a revelation along with James Paxton in a suddenly decent Seattle rotation. On the year, Marco has pitched to a 3.42 ERA in 79 innings with 69 strikeouts. Despite a rough outing last time against the Angels, he had pitched 4 wins in a row going 6.2 innings or more in those outings. In those outings, he gave up 2 runs or fewer in each start. It’s time his ownership rises with his performance.

Boyd starts on a pretty terrible team, the Detroit Tigers. However, he has pitched better than anyone on their staff. He has a 3.23 ERA with 59 strikeouts in 75.1 innings. The strikeout numbers aren’t impressive, but his minuscule WHIP of 1.09 helps out a lot with ratios on your fantasy team. At 22% owned, he is out there in a lot of leagues and with many pitchers going down, such as Ohtani, you are probably looking for an arm and Boyd can be that guy. 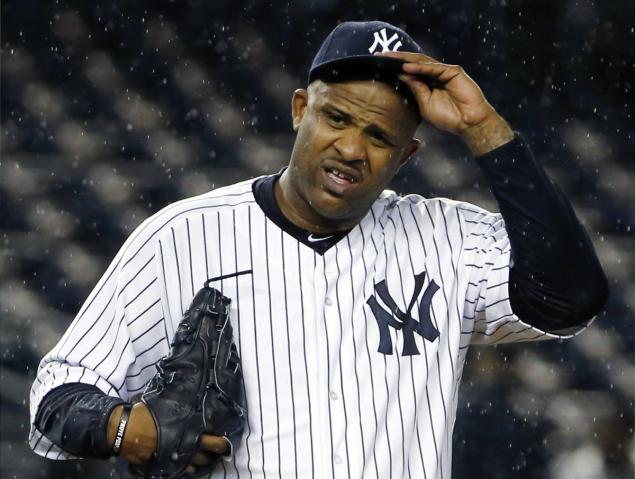 Pivetta has cooled off from a hot start and that is to your benefit as a fantasy player because he is more available. Out of the guys on this list, he gets the most strikeouts, 81 in 72 innings. He has had three rough outings in a row, raising his ERA to a high of 4.25. This has caused his ownership to drop by 13%. The potential is still there, however, and Pivetta could be a good stash piece on your fantasy roster. Every pitcher goes through rough patches, you just have to ride out the storm.

By far the least owned pitcher on this list, Jose Urena plays on the laughably bad Marlins, so don’t expect a lot of wins from this guy. He is, however, having a decent season. Urena currently has a 4.18 ERA with 70 strikeouts in 88.1 innings. He is unquestionably the “ace” of the Marlins staff. He pitches well enough to be a back of the fantasy rotation kind of guy, especially if you have injury holes to fill. He isn’t the best pitcher on the wire, but he is one of the most available and especially if you are in a deeper league, you should take a long look at him.

There you have it, 5 pitchers under 65% owned that you should take a look at for your fantasy leagues. I hope this article has helped you get around the injury bug and back into competing for that coveted trophy.