3 Bold predictions for the 2019 fantasy baseball season brought to you by Andrew’s Crystal Ball. 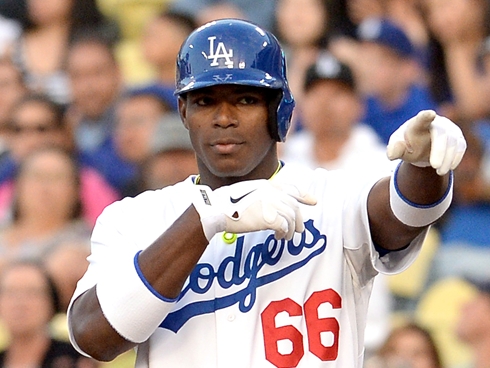 #Puigisyourfriend except for this time, he is joining the Reds fanbase. In a trade that sent Jeter Downs to Los Angeles, Puig was one of the main pieces the Reds got back in a revamp of their roster. Fantasy baseball players, please start screaming with excitement now. Puig had 405 plate appearances and all he did was hit 21 home runs with 15 stolen bases. Salivating yet? Imagine those numbers stretched out to 600 plate appearances. NFBC has him right around a 100 ADP right now, but honestly, I do not know how far he would fall. Why? I take him every single mock draft that’s why! I usually take him and pair him up with Scooter Gennett in the mid-80s. Great American Ballpark? Check. Great lineup with Scooter, Votto, Kemp, and Suarez, Check. Going to get the bulk of the playing time? Check. I don’t know if he starts to go higher in drafts as the season gets longer, but if he plays the exact same way last year, Puig will be a top 25 hitter.

2. Harrison Bader will be the best fantasy outfielder on the Cardinals

You might be thinking hold on there a second. I know Dexter Fowler is pretty meh when it comes to fantasy, but what about Marcell Ozuna? After all, he is two seasons removed from an MVP type season that Stanton beat him out for. Ozuna was not MVP level last year, but managed 23 home runs in a .280 average…. However, there is something Ozuna cannot do and that is stealing bases. Harrison Bader played in 138 games last year with 427 plate appearances. He had 12 home runs and 15 stolen bases. He has hit 20 home runs in Memphis before, so his power is legit. He also bolts down the line, so the speed is there. He does have one concern and that is batting average, a lot of people think it will drop because of a high BABIP, but I do not think it will drop that hard because speedy guys who hustle tend to have higher BABIP’s. Just pray the Cardinals don’t bury him in the 7th spot. 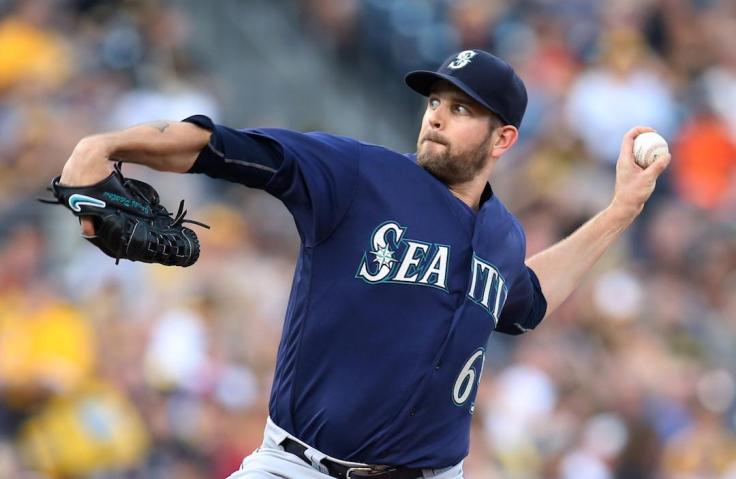 According to NFNBC, James Paxton is the 17th pitcher off the board. People are excited about his win potential being a Yankee, but have they considered since his Major League Debut he has only pitched 160 innings once? He has increased his strikeout rate 4 years in a row, but he has also seen an increase in BB/9 at the same time. His HR/9 was already 1.3 last year and now he has to play in Yankee stadium over Safeco, (I know it’s not Safeco anymore, sue me). Don’t get me wrong, when he is healthy, he can be as good as anyone out there. That is not enough for me to draft him where he is now.