We are getting close to the halfway point of the season, and a lot of decisions have to be made on whether it’s time to give up on a player or keep trucking away with him. Let’s look at 5 guys who have struggled so far in 2018 and whether there is hope down the stretch.

These numbers are based on Yahoo ownership percentage, so Fantrax players will likely find these players to be significantly more owned. 1.Marco Gonzalez. 61% owned.     Remember when the Cardinals traded Marco Gonzalez for Tyler O’Neill and everyone thought the Mariners got fleeced? Well turns out, that isn’t true. Marco Gonzalez has been a... END_OF_DOCUMENT_TOKEN_TO_BE_REPLACED 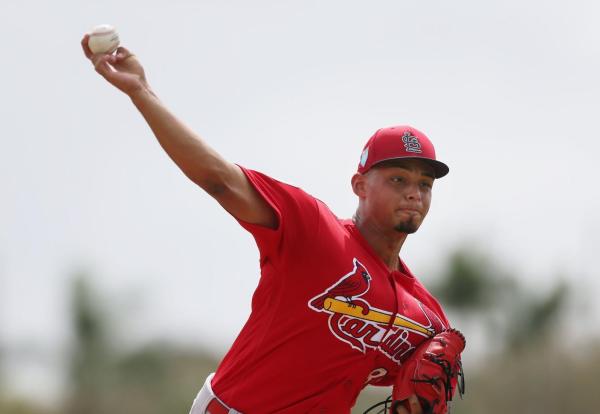 For many fantasy baseball leagues, saves are all that matter. You roster closers and fill out the rest of your lineup with starters. However, baseball is changing. No longer are closers automatically the best guys in their respective bullpens. This is the case with Jordan Hicks. You’ve probably heard of him, (he is the guy that can throw 105 mph). He is the classic case of being the best guy in the bullpen without having the heralded “closer” position. Saves are important of course, but if you don’t roster the best relievers, you are missing out on great ratios.

You hear the term Sophomore slump a lot when it comes to second-year players. Players that perform well in their rookie year get knighted as the next wave of elite hitters. Cody Bellinger was no exception to that rule coming into the 2018 season, after all, he broke the NL record for most home runs... END_OF_DOCUMENT_TOKEN_TO_BE_REPLACED 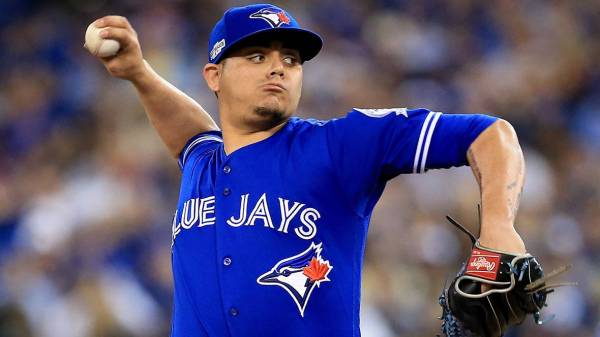 For those of you who don’t know, Roberto Osuna of the Toronto Blue Jays got arrested for domestic violence. As the investigation is ongoing, the Blue Jays have put him on administrative leave. So who is the next man up?

No, I am not talking about Ohtani. If he is available in your league right now, do me a favor and find a more competitive league. I am referring to Miles Mikolas, who signed a two year deal with the St. Louis Cardinals. He had pitched in the Majors (Padres and Rangers), before moving onto Japan. 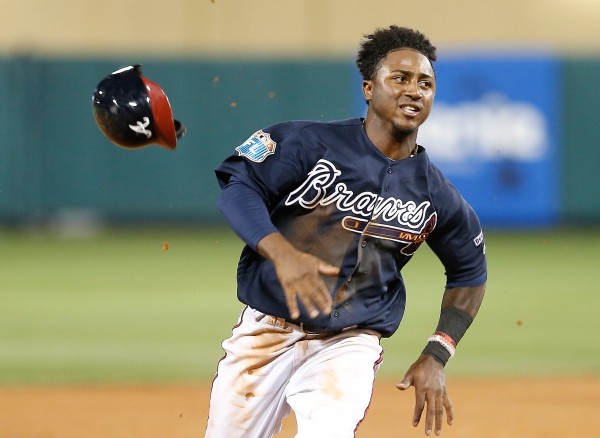 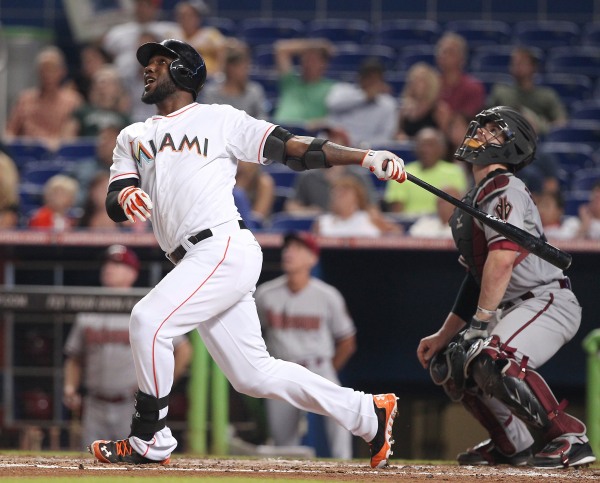 Last year there were a lot of breakouts. I am not referring to the Judges or the Bellinger’s of the world, but rather guys who had been in the Major Leagues for a while who suddenly burst into the spotlight. Examples include Justin Smoak, Chris Taylor, and the guy we are discussing today, Marcell Ozuna. Ozuna is being taken at an ADP of 47.35 according to NFBC, making him the 11th outfielder off the board. Whenever I see his name on a draft screen, I can’t seem to find it within myself to draft him. So now I am going to take a dive into his stats and see if my avoidance is justified, or if Marcell Ozuna really is the player he showed in 2017.

Before I start this article off, I will let it be known I am a hypocrite. I have and will draft Andrew Benintendi. In fact, I took him in the Great Fantasy Baseball Invitational on Fantrax. I still believe though, that Brett Gardner is in fact, a clone if you will of Andrew Benintendi... END_OF_DOCUMENT_TOKEN_TO_BE_REPLACED